If you've ever struggled to get around in San Francisco, New York, Chicago, London, Paris or any other of the dozen cities in which Uber operates, you've likely heard about this slick service that sends a black car to your doorstep.

Uber allows you to request and pay for a ride with a just one click on your smartphone. Users rave about the app's simplicity, which makes it super easy to get a car at any time of day or night. The car comes to pick you up, and will not stop for any bystanders on the way.

As Uber expanded internationally, it needed a payment gateway provider that could simplify the complexities of taking an mCommerce business international and efficiently process payments in foreign currencies. During its initial expansion into Paris, and before Braintree, Uber had to charge Parisian passengers in U.S. dollars and display Euros on-screen. This discrepancy was a large source of confusion and customer complaints, making passengers slow to adopt the new service.

Uber wanted a payment gateway that was specifically created for mobile. The app needed to be consistently fast and allow users to hail a ride in just one click. Most other mobile payments software uses a web browser masked as an app. This web view approach requires more network activity, which in turn affects performance and limits merchants' ability to use rich, native interface components on mobile platforms.

It was also important that the provider offered 100% data portability if Uber ever decided to switch providers. With many providers, merchants are not able to quickly retrieve their users' stored data, creating a big headache for companies, like Uber, who rely on ease of payment to satisfy and retain customers.

Finally, Uber was looking for a company that provided great customer service. Uber customers like the app because it is fast and easy to use, so ineffective or slow customer service from a payment provider would interrupt Uber's revenue flow.

Uber switched to Braintree in February 2011 for all of its international and U.S. based payments. After a laborious process to extract its users' data from their current provider, Uber was able to quickly and easily integrate Braintree's technology into its existing service with no visible effects on the customer end.

Braintree's set of mobile tools is the first and only platform to enable mobile app developers and e-commerce merchants to easily and securely accept payments within a mobile app — no web browser required. For example, Braintree's mobile library uses client side encryption written in a mobile language, making it dramatically faster than libraries that are written for typical web pages. This encryption was actually built into the Uber app, allowing it to handle credit card data securely and quickly. With Braintree's approach, the customer who enters credit card information into the app is the last person to see it.

Braintree processes payments in over 130 currencies around the world, so Uber's international passengers were able to begin making payments in their local currencies from day one. Braintree's technology is simple enough to be integrated in just 20 minutes.

Braintree's ability to process payments in foreign currencies was the most important aspect of Uber's selection, but Braintree was also the payments provider with which Uber's fleet of engineers wanted to work.

With Braintree, Uber's engineers found a service that's built by developers for developers. It's even supported by a customer service team full of developers that deliver fast and accurate responses.

Uber's transition to Braintree went as smoothly as Uber had hoped. It saw an immediate bump in its Paris-based service because customers were thrilled with being charged in euros instead of dollars. As Uber expands into other international cities, new customers have been equally pleased using their local currency for local rides.

Additionally, Braintree's client-side encryption has also helped Uber significantly reduce its PCI compliance costs by making sure all data is encrypted while travelling between Uber and Braintree servers.

From July of 2011 through July of 2012, Uber has grown at a consistent rate of 26 percent month-over-month, meaning the company is now 16 times larger by revenue than it was a year ago. During this tremendous growth, Braintree has allowed Uber to scale its payments seamlessly.

"I've never had to think about scaling payments — must mean you're doing your job!"

Engineer and Employee #3 at Uber 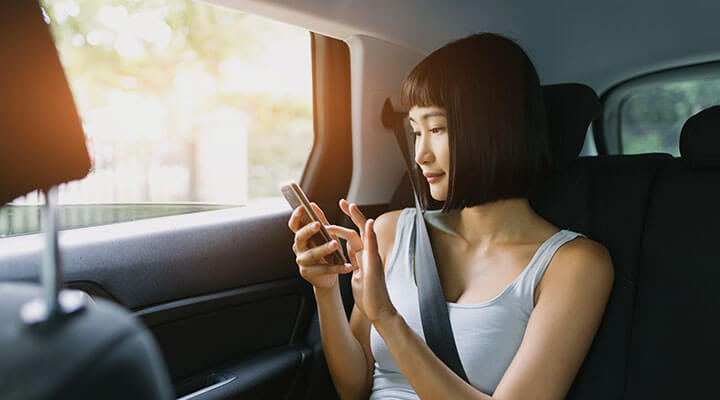 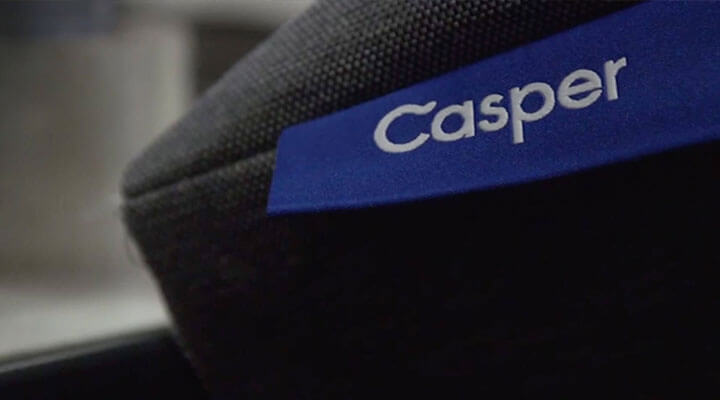