In the Majority at the Grace Hopper Conference: What a Nice Change of Pace!

At a conference of 12,000 attendees, you would think it might be the scale that had the most impact. Or maybe that the impact would come from the fact that the conference had keynote speakers like Megan Smith and Sheryl Sandberg. Yes, yes, all of those things were meaningful and wow-worthy, but here’s what struck me the most throughout my first Grace Hopper Conference experience: WHAT AN AMAZING THING TO BE AT A HUGE CONFERENCE WHERE MOSTLY WOMEN ARE PRESENT. 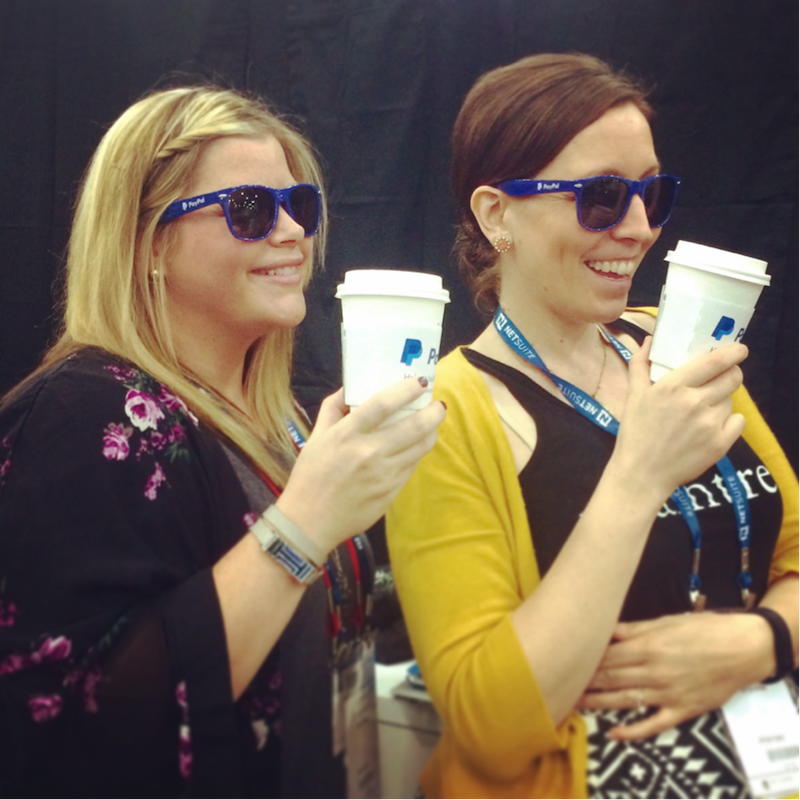 (We visited our PayPals and got in on some of their swag while we were there, too!)

To shake hands with folks as they came up to the Braintree booth, and to have those folks be 98% women, and a diverse array of women, was an experience I didn’t think much about before the moments themselves. It’s difficult to explain the impact of that gender shift.

I went to the conference along with Jen Busenbark (Product Manager), Ryan Thorpe (Technical Recruiter), and Drew Olson (Engineering Lead), and Drew remarked: “this is a shift from other conferences, and it’s important for me to understand how it feels to be in the minority.” And I concurred. It is an important feeling.

Thinking about the fact that, at most other conferences, the gender makeup is quite the opposite finally hit home how important it is that we get the workforce equality in technology right. There was a different energy in that conference hall than at many of the other conferences I have been to over the last 6 years.

We also brought swag. Glorious swag. One of our designers, Roxana, put together an ASCII Grace Hopper, and we put our favorite of her quotes on the back:

We had women’s t-shirts -- because, duh -- but we also had kids and baby swag. Moms and Aunts alike swooned over the fact that they’d be able to go home to their kiddos and say, “Hey! This is ‘Amazing Grace’ Hopper, and she is a key figure in the history of computer science.” I joked with people that the onesies and kids’ shirts would inspire “thoughtful playground banter.” Less talk of Thomas the Tank Engine or Frozen and more talk of the Harvard Mark I computer!

This is the first year Braintree was a corporate sponsor (gold level!) of GHC, and we’re certain it’s something we want -- and need -- to do for years to come for many reasons: great content in the conference itself, an amazing array of attendees, and a chance to interact with folks asking the question “what is Braintree?,” as well as questions about our leave policies and what we’re doing in the diversity and inclusion space. I was proud to reply with talk of our maternity and paternity policies, which are getting significant upgrades for 2016, our work with the Commit Fellowship, and the things we have on the horizon for the end of 2015 going into 2016 (an internal mentorship program, returnship program, and more). We weren’t the fanciest booth at the George R. Brown Convention Center, but we certainly felt proud of what we could bring to the conference. I was also proud to sit on an amazing panel on the 1st day of the conference, a panel that inspired more questions than there was time for! Our kickass designer, Rebecca, was part of a technical poster showcase that happened on the first night. 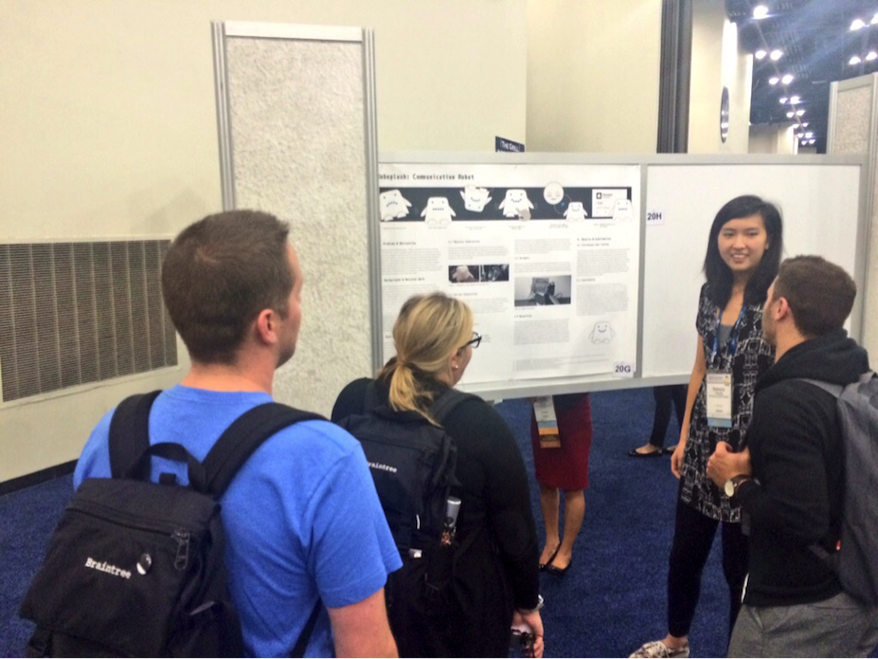 We’ll be back, Grace Hopper Conference. And we’re not sure how we’ll outdo the baby swag, but we’ll try our darnedest.