A “Do Good” Holiday Tradition

As we start off the new year, we wanted to highlight some of the good our team members accomplished outside of their day to day jobs and remind all of us to do good things not just around the holidays, but all year long. We ended our 2014 on a high note with Do Good. It’s more than a mantra, it’s an annual tradition for us dating all the way back to the early days of Braintree -- way back to the ancient year of 2010.

Do Good provides a chance for us to work together in small teams and give back to organizations ranging from local charities to giant global initiatives. The teams are formed randomly in each office and result in collaborations between folks who don’t typically see or work directly with with each other. This year we had 33 teams that spanned the globe.

Each team is given $200 and the mission to “do as much good as possible”. Since we’re a PayPal company now, some of our monetary donations were matched by eBay as part of their corporate giving program -- score! Here’s a sampling of some of the good that was done:

Teams in Chicago participated in projects that ranged from: 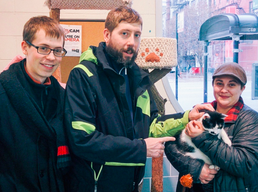 Folks in San Francisco participated in a wide variety of doing good including:

The global teams stepped up in a variety of creative ways: 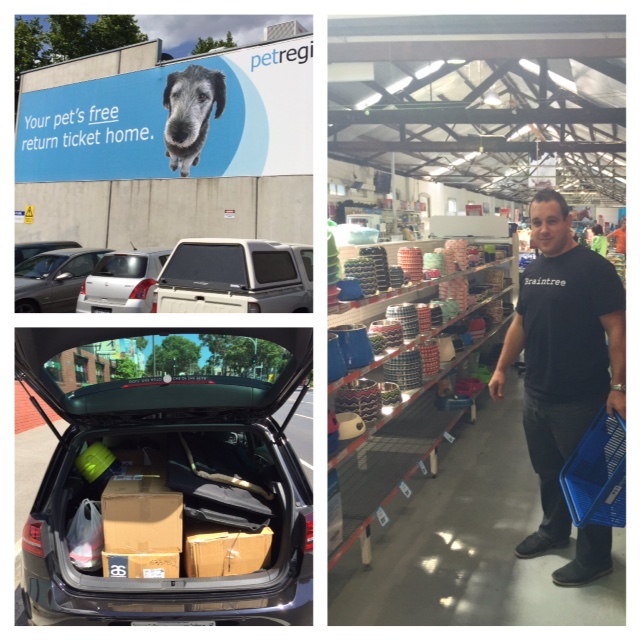 In the end, each team of treeps made an impact in their cities and neighborhoods via the annual Do Good tradition. For a look back at Do Good, check out this blog post. Cheers to another year of “Doing Good” year-round!

Office Culture_ Our Treeps_ Do Good_ Off Hours_