It’s an exciting time for the Braintree design team these days. We’ve almost doubled our team since the Summer and we’ve been busy. Along with doing amazing product and UX work, we’ve had some time to explore and evolve the visual style for Braintree's website and collateral.

Being a new addition to the team as a visual designer, I spent some time soaking up the established Braintree brand at first. But, with the recent redesign of the website, we were in a transition phase when it came to visual styles. I made sure to reference established styles, but also experimented with how things could evolve.

The Marketplace logo sparked my thought to use this line drawing style with any new iconography. I really liked how simple it was and how it subtly conveyed the concept of the Marketplace feature. This style also hinted at the idea of directness, simplicity, and transparency; which are themes we value as a company. I felt this was a good starting point for any new graphics moving forward. 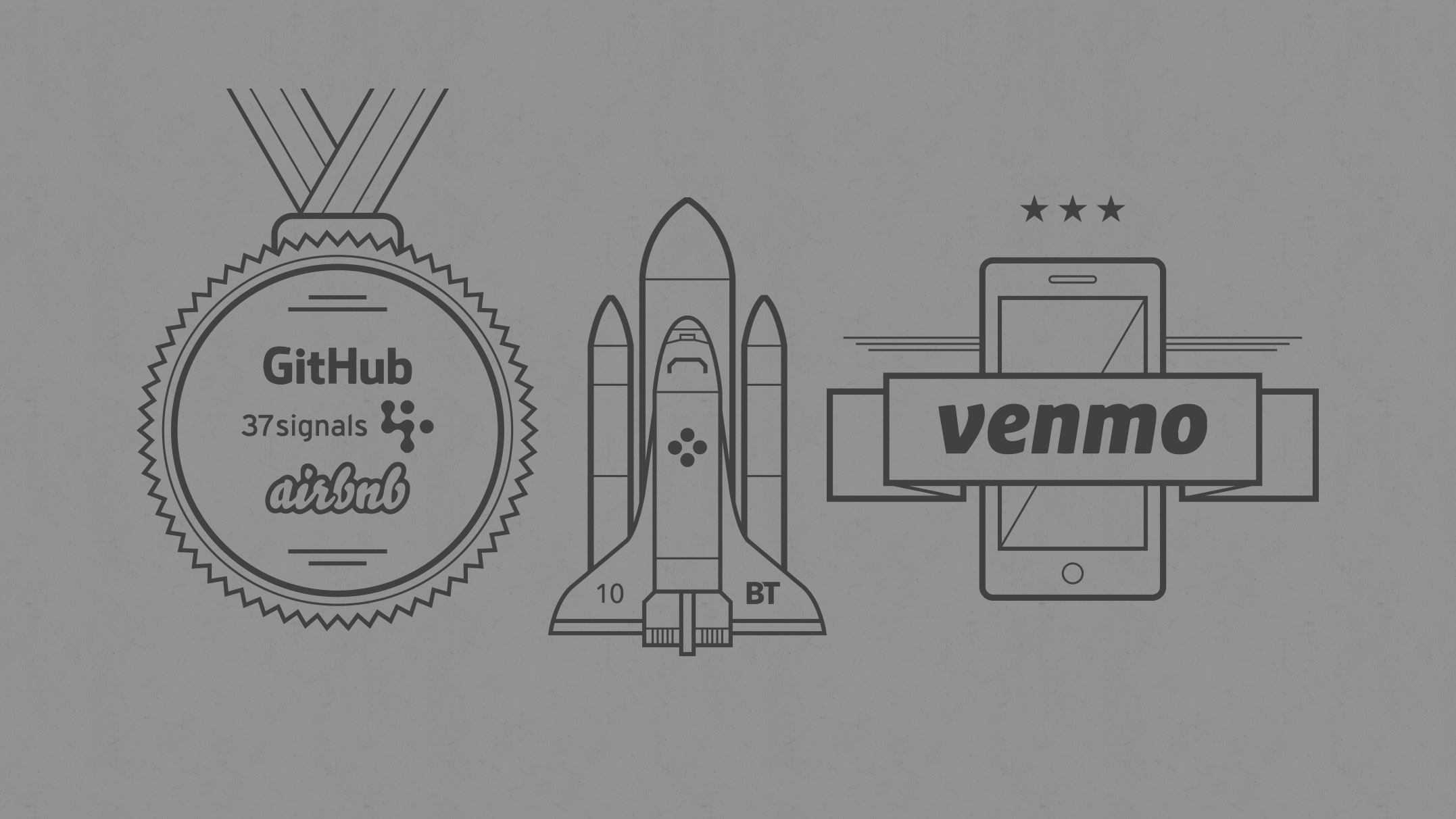 The city badges developed out of pure curiosity. While working on a layout for the new About Us page, I needed a way to display our office locations in an interesting way. Simple type treatments and abstract iconography was unsuccessful at having enough personality and a sense of importance. I wanted to create something unique, but didn’t want it to go too far beyond any other visual elements that we were working on. If I could create emblems for these cities using mainly straight lines, maybe these could work. I was pretty happy with the first badge, which was Chicago, and I created the New York badge fairly quickly after that. I then realized that I was on to something. 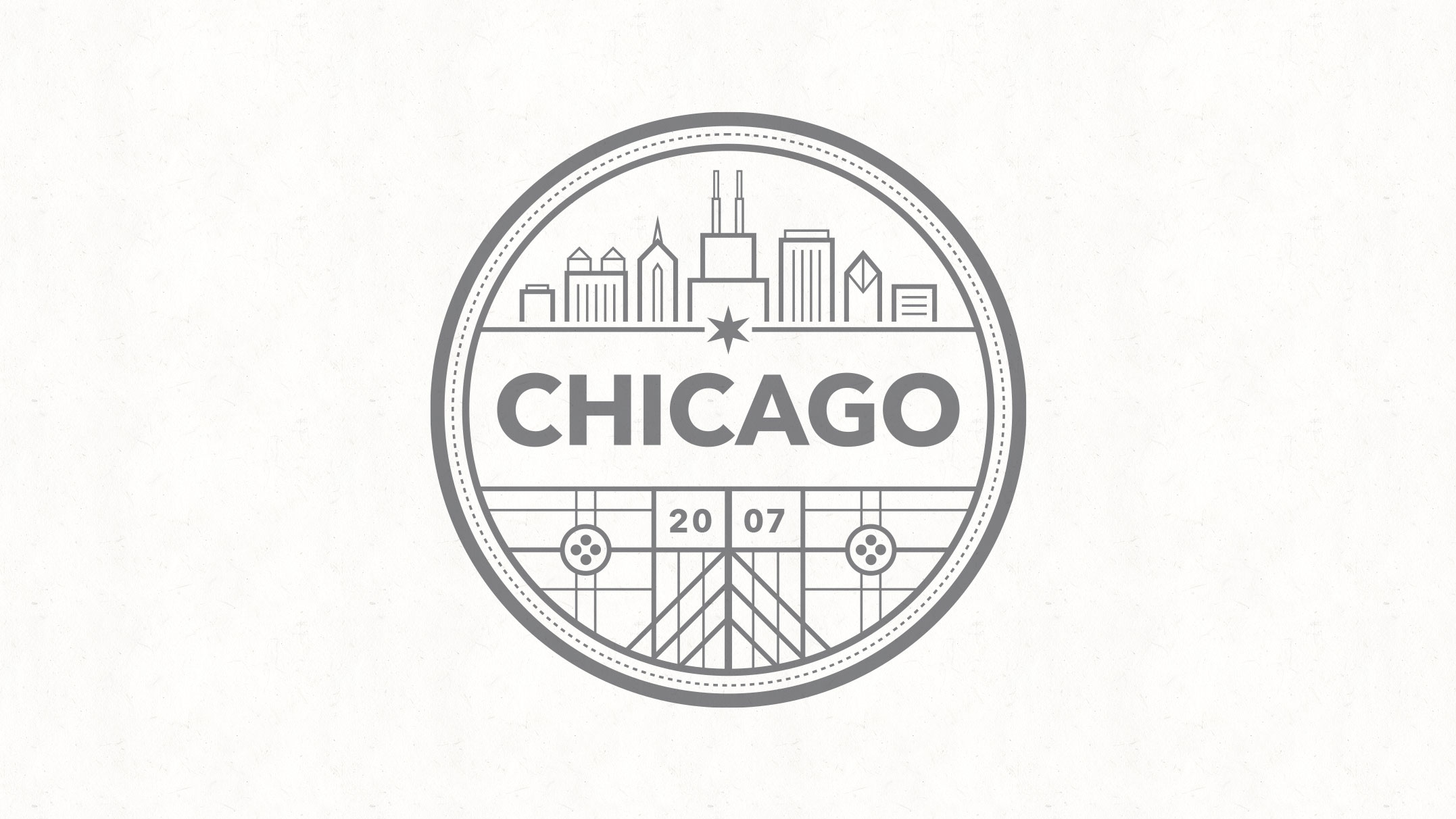 I didn’t do much sketching for these because I knew there would be a lot of trial and error. Creating a perfect sketch would’ve taken longer than getting in Illustrator and figuring it out. It also kept me more flexible with editing. I did some research and decided on a few aspects of each city that would be the most recognizable and at the same time visually interesting. The execution of the badges was fairly quick, about 4-6 hours each. 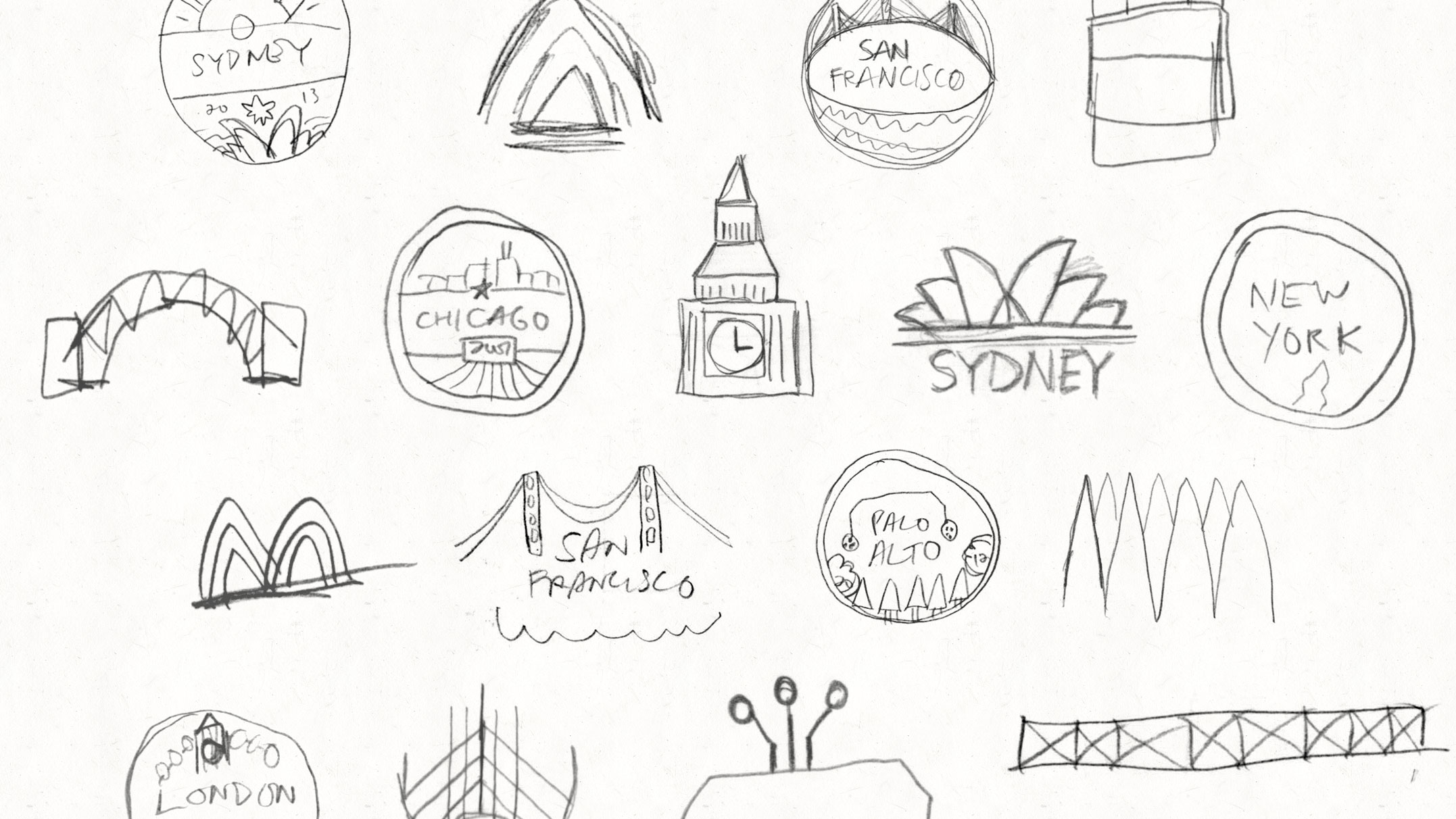 There were a few challenges I faced when drawing these. The badges needed to all have similar visual weight. I didn’t want any one of the badges to stand out when they were all next to each other. Keeping the line weights consistent was key. In the original illustrator files, I restricted myself to use only 1 and 2 point line weights for the inner elements. Getting the right amount of detail was at times tricky as well. I tried to illustrate elements so that they would be instantly recognized with the minimum amount of detail. In the process video for the London badge, you can see that I realized that the Big Ben clock tower was too detailed and so I ended up reworking it and simplifying it.
***
Paul Maeda Paul went to art school, taught English at a junior high school in Japan, narrowly survived a few agencies, and now he designs things at Braintree. More posts by this author